The 2018 Union County Fair will be celebrating its 54th anniversary of crowning the Union County Fair
Queen and the tenth annual Princess contest to recognize the exceptional young ladies in our community.
Contestants may enter through Sunday, June 10, with judging scheduled for the afternoon of July 15th .
The coronation will be held on Thursday, July 19th , at the Union County Fairgrounds in Afton.
Each queen contestant must be at least 16 years of age and not exceeding 21 years of age by August 9,
2018. Interested individuals for the queen contest must never have been married. Contestants must reside
in Union County or an adjoining county if the majority of her activities are in Union County. She must
also be an active member of at least one worthwhile organization such as FFA, FBLA, a church group or
4-H. The winner of the queen contest will receive a $250 college scholarship, crown, sashes, trophy, and
prizes.

Princess contestants must be at least 6 years of age and not more than 8 years of age, also by August 9,
2018. The selected princess will also receive a crown, sashes, and trophy. Each princess candidate will be
awarded a sash recognizing their participation in the contest.

An organization, church, business, or individual must sponsor each candidate. Entry fee is $25 for queen
candidates and $10 for princess contestants. This must be paid by the sponsor at the time of entry. The
Union County Fair Queen and Princess reign over the events at the Union County Fairgrounds from July
19th-25th. The queen will represent Union County at the 2018 Iowa State Fair Queen contest with
judging dates August 7-13 in Des Moines, Iowa.

Young women and girls interested in entering the contests are encouraged to email or mail the application
and sponsor fee by June 10th to:

Copies of the application are also available at the Union County Extension Office. Questions may be directed to Amy Rieck at (641) 202-2370 or
rieck2000@gmail.com.

For questions or if you would like to donate to coronation ceremony contact Amy Rieck at rieck2000@gmail.com. 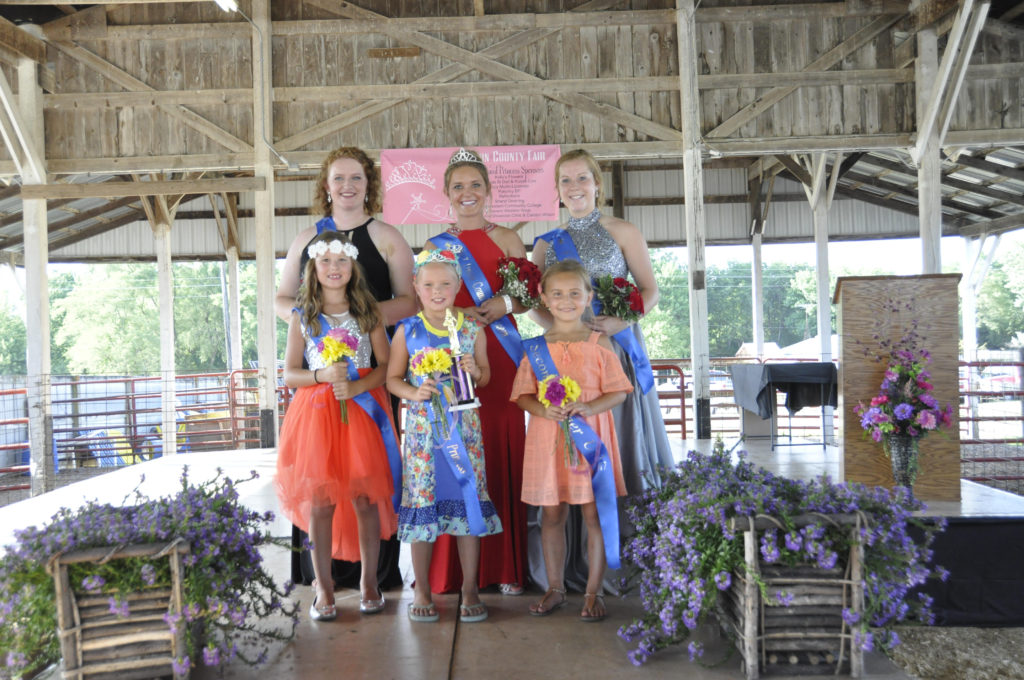 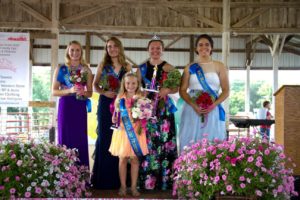 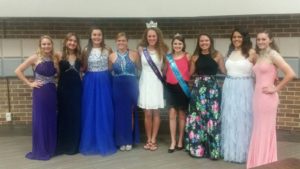 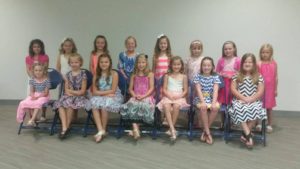